See why talent thrives in Ireland, so your business can too

An enduring location for investment

Resilient and flexible infrastructure to support your business

Its strong pool of skilled and diverse talent, booming digital and technology sector, and rich heritage of arts and culture, make it such an attractive base for a platform that prides itself on being an inclusive home for creative expression

Tap into a source of storytellers, makers and creators in media, digital, gaming and more

Avail of high quality IT, superb infrastructure and talent to serve major markets

Your guide for dedicated professional services in Ireland

Your partner on your investment journey

Here to Help You

Supporting your investment in Ireland

A choice of property solutions to fit your business needs

ResMed Commits to Investment of €30M in Research & Development in Ireland 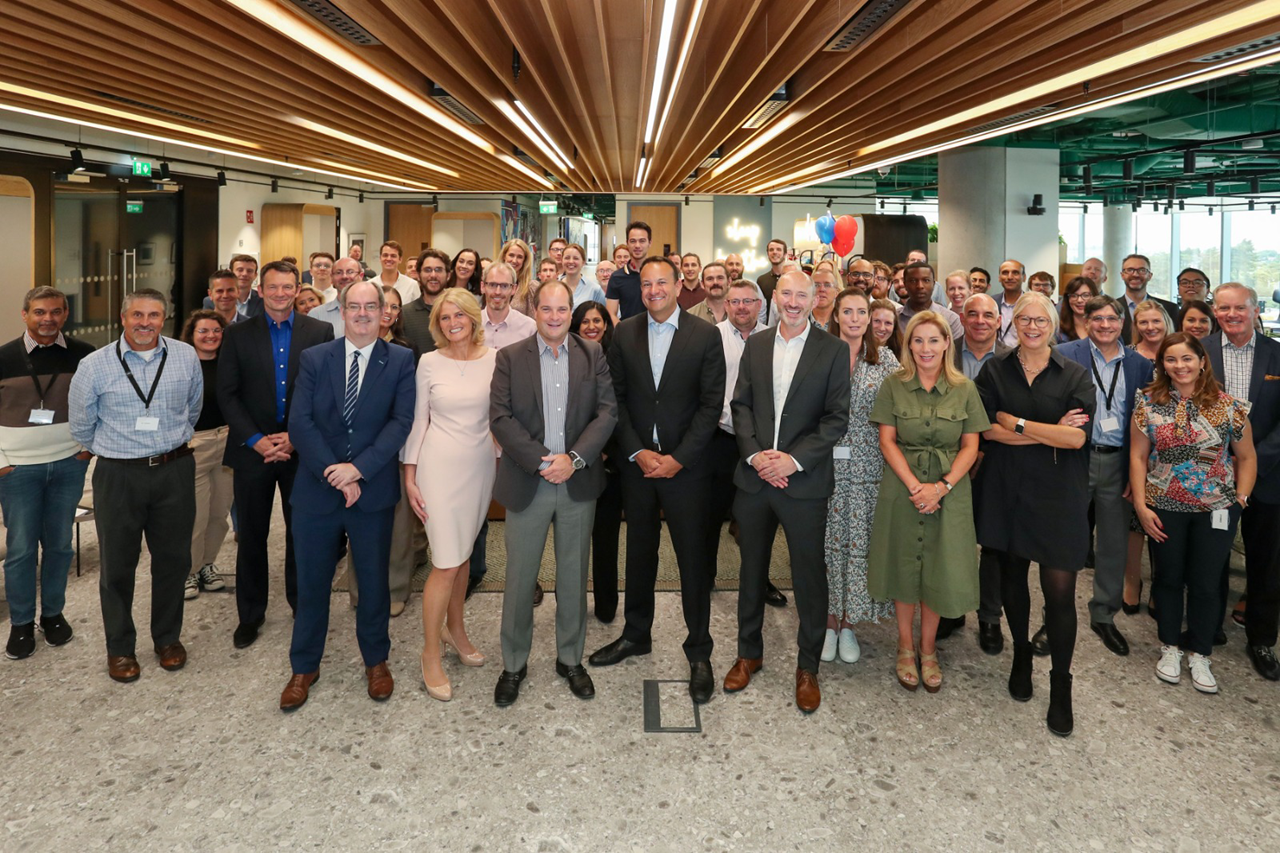 The San Diego-headquartered global digital health leader is investing €30m in R&D, including a plan announced today to double its Ireland-based software and technology team with 70 jobs over the next four years to support innovation, technology development, and product development, including high-skilled, high-paying roles such as mobile, AWS, and full-stack software developers, and algorithm/machine learning engineers.

This investment is supported by the Irish Government through IDA Ireland.

ResMed is the world’s leading provider of connected devices, masks, and accessories for the treatment of sleep apnea, a chronic disease that affects an estimated 936 million people worldwide – including nearly 600,000 in Ireland.1 Many of ResMed’s digital innovations are developed or enhanced by the company’s Ireland-based “ResMed Sensor Technologies” division.

Speaking at the opening, Tánaiste and Minister for Enterprise, Trade and Employment Leo Varadkar said: “It was a pleasure to visit ResMed today and officially open the company’s new facility. These 70 new jobs, which ResMed is creating over the next four years, alongside a commitment of €30 million investment in research and development is really welcome. Ireland has become recognised globally for the talent of our workforce, especially in the area of healthcare technology and medical devices. ResMed’s products make a real difference to so many people’s lives and it’s great Ireland is playing such an important role in that effort. The very best of luck to the team.”

Mick Farrell, CEO of ResMed, said: “I’m thrilled to be in Dublin to officially open this state-of-the-art R&D facility. This investment will support the continued growth of ResMed’s product portfolio to meet the needs of patients across Ireland, Europe, and the world. It will also create new capabilities and skills within our expanding team in Ireland and support our global innovation strategy.”

Mary Buckley, Executive Director of IDA Ireland said: “Continued investment in the area of Research & Development is central to IDA Ireland’s strategy ‘Driving Recovery and Sustainable Growth 2021-2024’. This investment by ResMed is very welcome and demonstrates the company’s commitment to Ireland. It is also an endorsement of the talented team in Dublin who have won this R&D mandate due to their track record in delivering innovative solutions.”